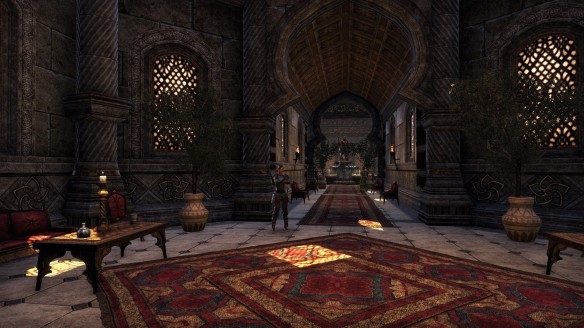 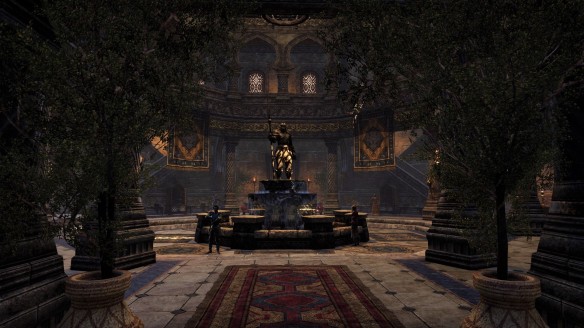 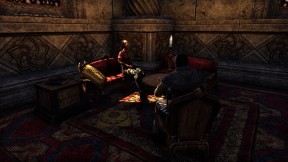 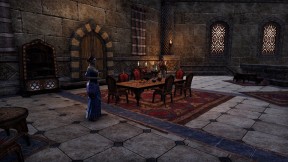 The Hall of Judment, though far more palatial in style then administrative, is where Bergama’s Magistrate Sulma holds office.  Traditionally Crown dominated, the recent inflow of Forebears into Bergama has created tension within its walls. Yet there have been Forebear families here for generations living peaceably alongside their Crown brethren. It is only when the balance of power and influence begins to shift one way or another, as when the Forebear King installed a Forebear magistrate, that unease and disquietude unchecked swiftly turns to narrow-mindedness and bigotry.

Residents have began mysteriously disappearing from the streets and people are looking at each other under suspicious brows. Magistrate Sulma claims the rumours of the disappearances have been exaggerated, but Justice Istah is much less the politician and discreetly asks for my help in his investigation as in the current climate, both Crown and Forebear would rather point their fingers in judgment, then extend their hands in aid.