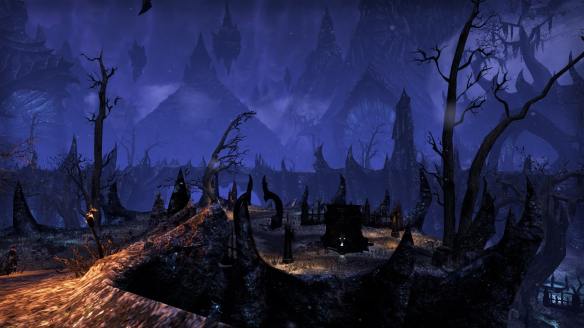 The time has come for us to take the fight to Molag Bal. Armed with resolute defiance and shielded by our indomitable spirit, we begin our offensive with an assault upon the Chasm. Navigable only by the heavily guarded bridges and through fortified portals, it is the only passage for us between the southern regions and the north of Coldharbour. 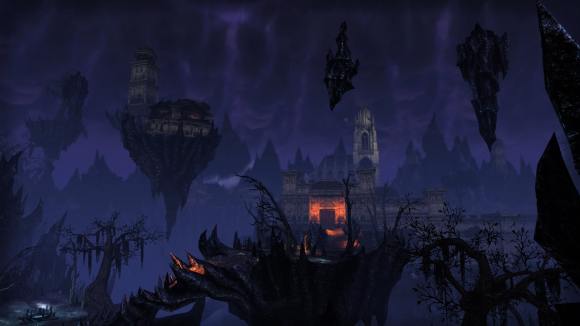 It is whilst crossing these bridges that we are able to see just how close the the Prince of Brutalities daedric forces had come to the Hollow City. Could the Lights of Merida have forever held back the darkness, or was it but a matter of time? They were certainly close enough to spy our intent, but in truth, once the great shackle had fallen they must have known we would come… we had to come. For is it not a far better fate to die on our feet than to live on our knees? 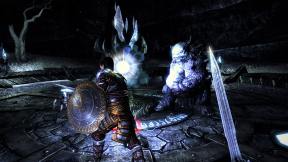 So led by that Breton peacock, Darien Gaultier, and the Lizard hero Walks-in-Ash, we set upon our immortal adversaries with a savagery that can only be mustered by those who know what it is to fight for their lives. Eventually we are able to push our way through to the doors of the Gatehouse, inside which we find the leader of this host, Molag Grunda, rumoured to be a daughter of Molag Bal. 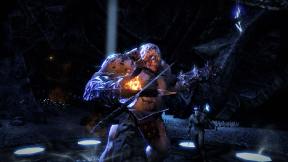 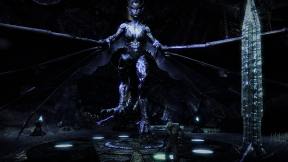 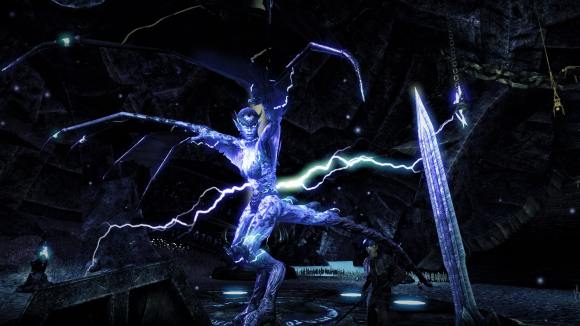 It is only a short while ago such a venture as this would have been beyond us. Though we are still few compared to the daedric host, our numbers have been significantly bolstered of late by those members of the guilds coming through the portals from Tamriel. And also by the many adventurers, who like myself, escaped from the Wailing Prison during the uprising, but have found themselves ineluctably drawn, seemingly by shared destiny, back to this accursed realm.