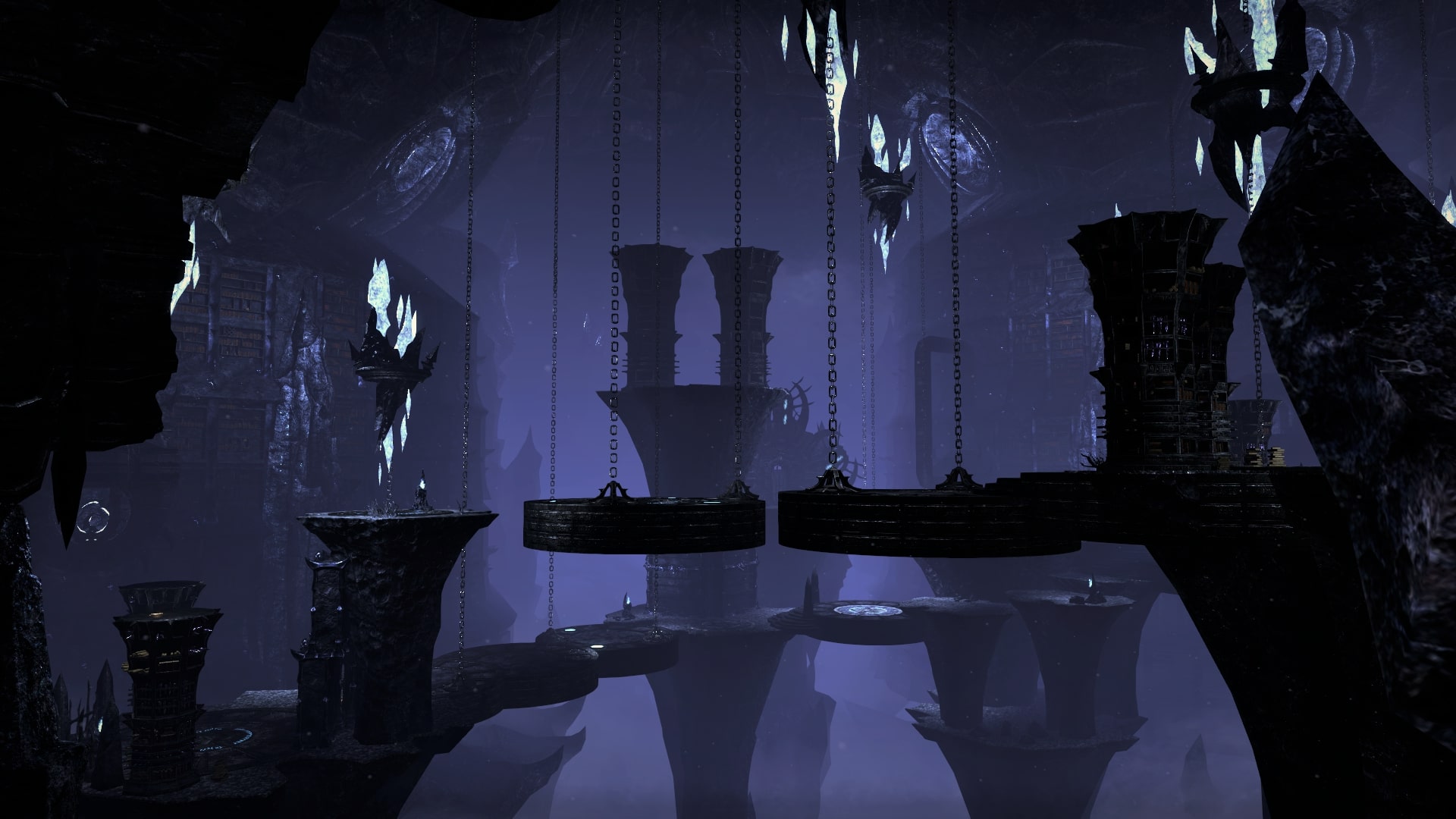 With the outer portals of the Endless Stair secured, we now make our push into the Labyrinth complex without fear of becoming cut-off. The first chambers we discover however stop us dead in our tracks.

We enter the most enormous library I have ever seen. Hugh walls and columns bricked with thousands upon thousands of books from ceiling to… seemingly bottomless floor. It is enough to turn even Hermaeus Mora green, it certainly made my mage companions giddy with greed. Libraries are said to be the energy that fuels imagination, indeed, one can sit in a library and be almost anywhere in Nirn in but the turn of a page. I dread to think however what nether realm of Oblivion one might end up in whilst reading these dark tomes. 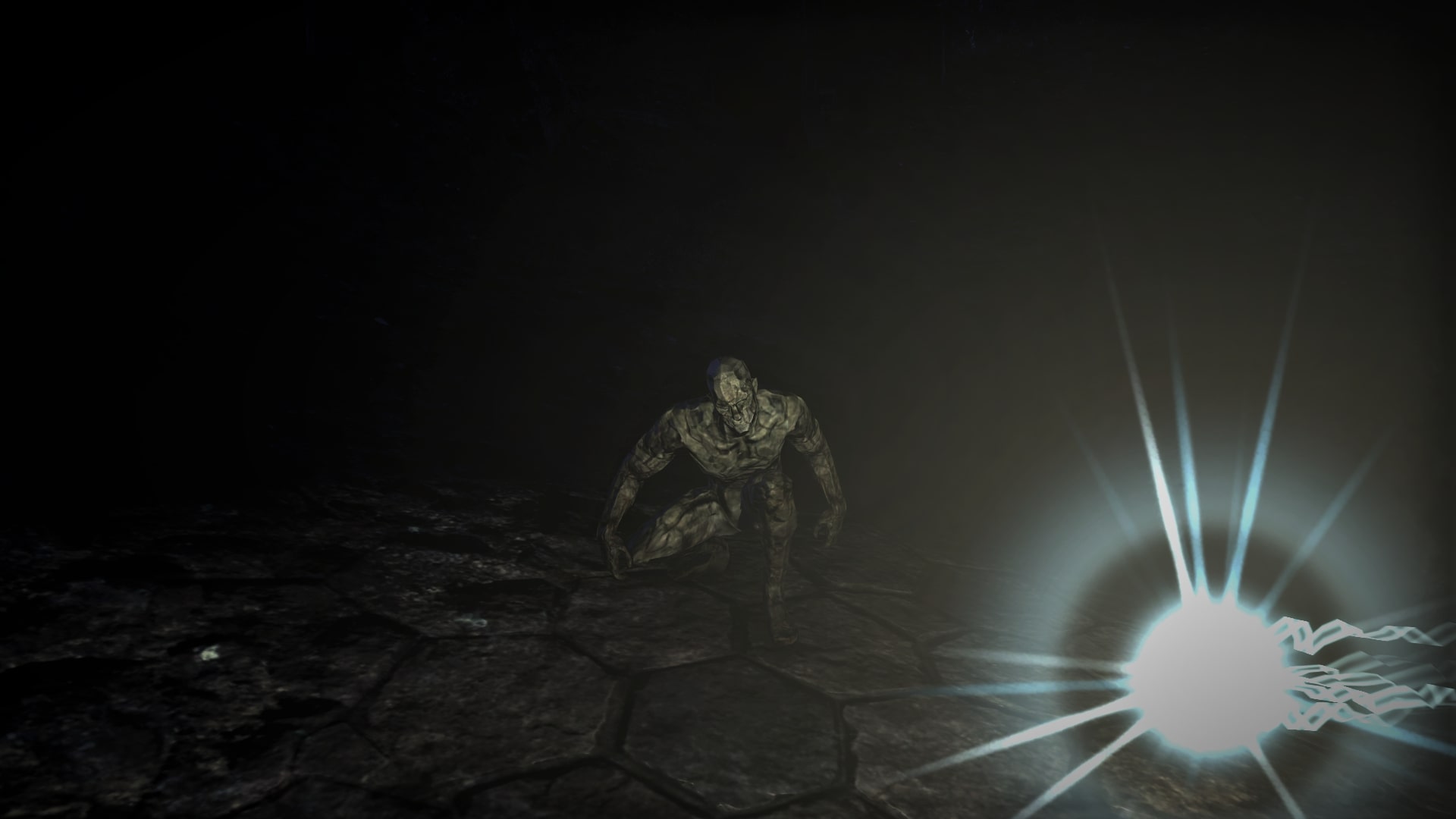 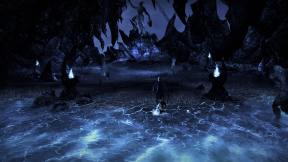 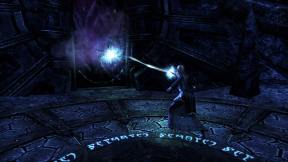 Beyond the library, supposedly a place of enlightenment, we enter chambers utterly devoid of illumination. What little magical light the mages can conjure barely disturbs the blackness. In fact, it only serves to rouse and agitate the strange featureless statues that inhabit this perpetual darkness. As ever it is Gabrielle who proves to be a ray of sunlight, leading us to the very portal of the Planar Vortex, guarded by that most mighty of daedric titans, Telkor the Unforgiving. 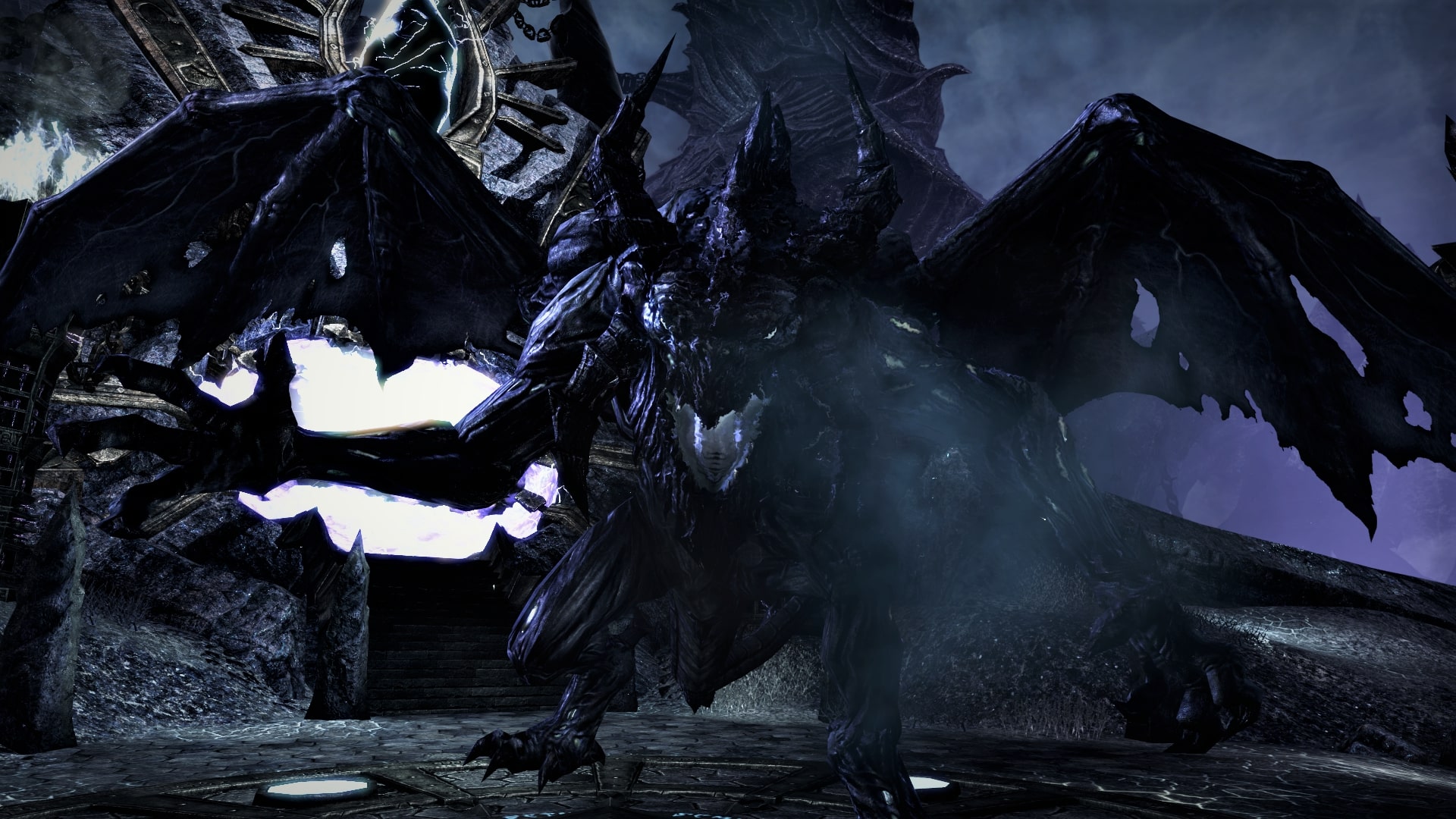 And one more surprise awaits us, a familiar face appears who had always seemed to be more then her semblance, turns out to be so much more then any of us could have imagined. Who can we really trust in this abominable realm, a truthful enemy or a deceitful friend?