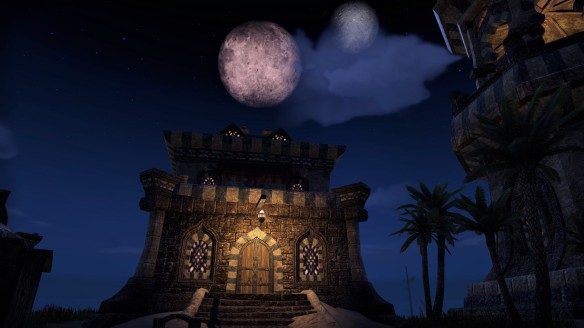 I am sent to the Royal Seraglio to meet with the Redguard Prince Azah, son to Fahara’jad, and brother to Maraya, and the late Lakana.   He grew up in court with both Uwafa and Alasan, and so seems the perfect choice to investigate the leaders of the Withered Hand necromancers who now threaten the desert Kingdom. 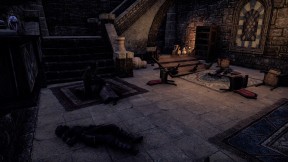 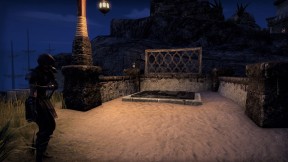 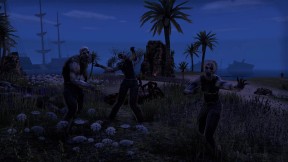 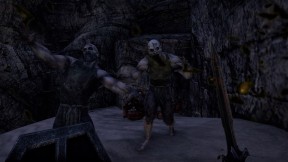 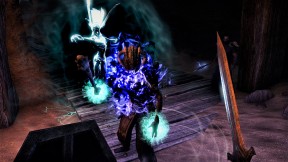 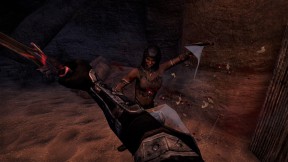 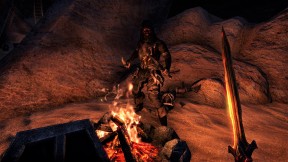 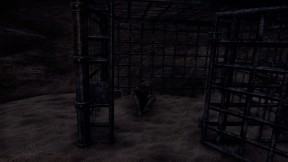 But I arrive to find the aftermath of a fierce struggle; dead guards litter the floor, and the Prince has been taken.  His abductors trail leads to the beach where the undead still predominate, feeding upon the carcasses of scorpion and sea birds.  I discover a hidden alcove guarded by Withered Hand thugs, and it is here I find the Prince, bound and caged.

The Prince tells that, much like the dock invasion, his kidnapping was just another misdirect in the cultist’s elaborate scheme.  The Withered Hand has apparently been tunnelling under Sentinel for months, attempting to break into the Impervious Vaults.  For centuries the vaults, home to the Redguard’s mythical Ansei Wards, have been sealed by powerful magics, but Azah believes the cult may successfully circumvent the barriers from below.