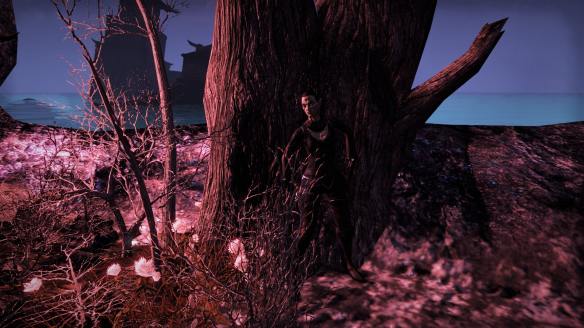 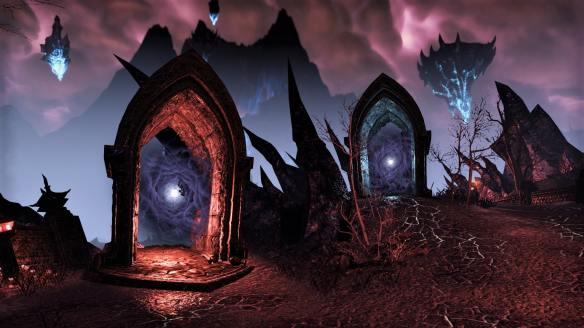 Of the three former towns of Tamriel that now makes up the Village of the Lost, there are but three surviving residents who unfortunately have already been shriven of their souls. For reasons unknown to me, the daedra have chosen to keep them here rather then sending them on to work with the other soul-shriven slaves in one of their many prisons of Coldharbour. 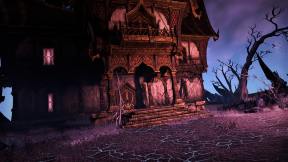 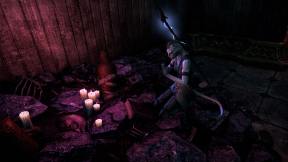 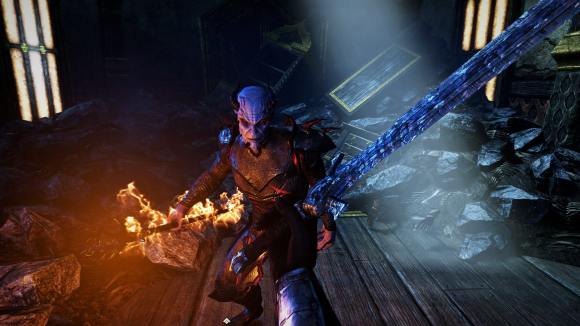 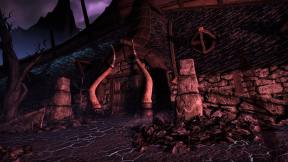 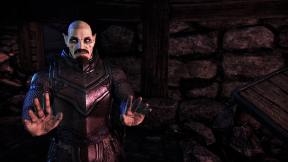 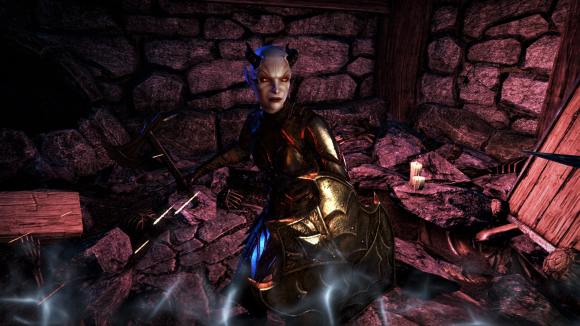 With so many daedra here it is too much the risk to attempt to save the three, and what they ask of me is surely too great a sacrifice. And yet I must, because here but by the grace of the divines go I. For what would I be now but a feral husk had not someone taken the risk to break open my cell door during the Wailing Prison uprising. 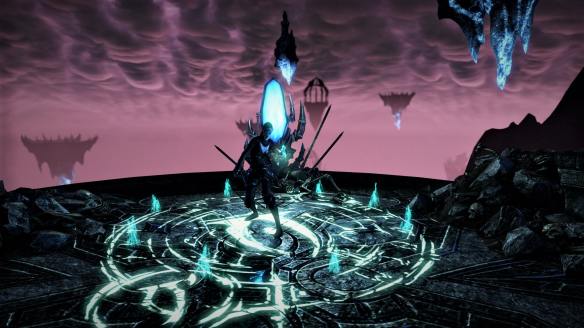 Besides, there must be a reason the daedra have kept the three here, and even though I know not why, to scupper that why makes them worth that risk. And I am no blind old prophet, I cannot foresee what contribution these three may or may not make if they have but the opportunity that I was given. But if I do not take this risk, then I would be dishonouring that risk that was taken for me. 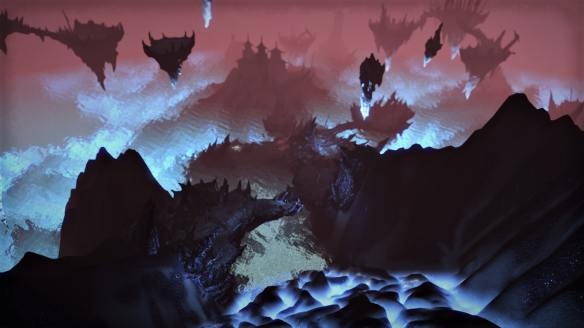