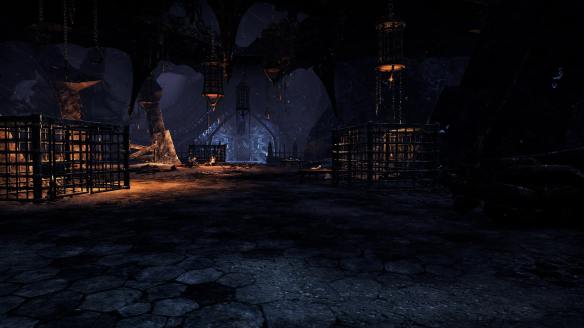 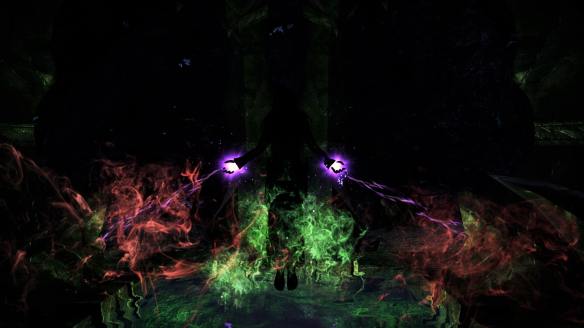 Slaves do not last long in the Black Forge, the work is relentless, and perilous, and the taskmasters are merciless in their agency. Since they began draining the captured mage Vanus Galerion’s stamina to vitalize their slaves however, the soul-shriven have been lasting markedly longer. I forget which House Dres Grandmaster it was who said, ‘It is a poor master that allows his slaves to sink into such a state that he has to feed them, instead of being fed by them.’ 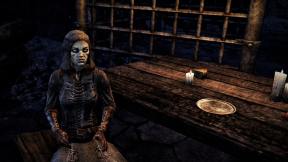 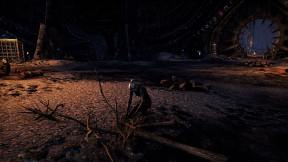 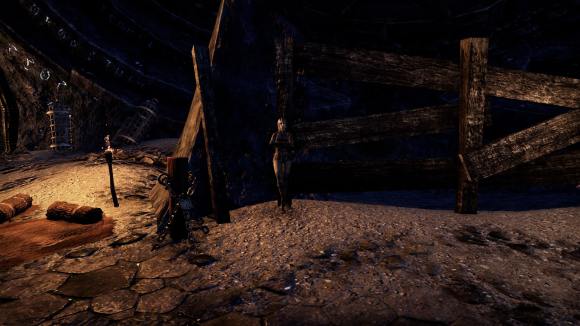 I cannot save every slave in Coldharbour, and these soul-shriven are perhaps now too far broke, their spirits sunk too deeply into the abyssal malaise of drudgery… but they are not yet feral. If I can kill their Taskmaster, I pray that they still have enough resolve and desire left within them to take the opportunity to save themselves, just as I did from the Wailing Prison.