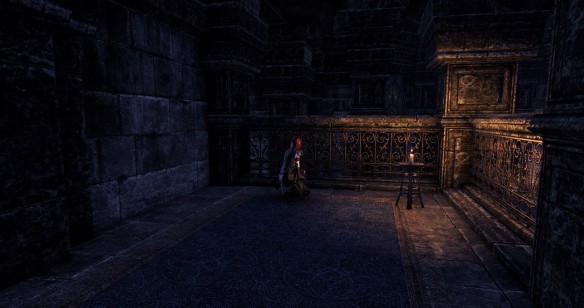 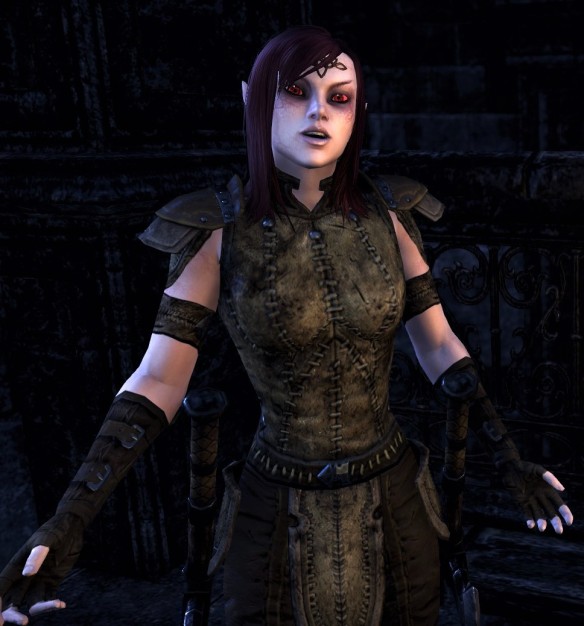 Midnight at the Shornhelm Chapel and two of the regions rulers meet with an enigmatic noble, Varandis Ravenwatch, to discuss their counteraction against the usurper Count Montclair.  The irenic Countess Tamrith and the brusque Baron Dorell share little in common, and no doubt Montclair had hoped to take advantage of their contrary attitudes.  However, they are united in their resolution to reclaim control of the upper city this very night.

Varandis is convinced there is more behind his former friends aggression then mere ambition and greed, and requests that I look for clues that might elucidate Montclair’s motives and reason.

What I found much more intriguing however was Varandis’s little bat hiding near the chapel rafters.  The Wood Elf is unabashed when I accuse her of spying claiming we are all on the same side. To spy upon ones enemies shows competence, to spy also upon ones allies shows wisdom; it is a move straight from the Imperial diplomatic handbook, and I wholeheartedly approve.