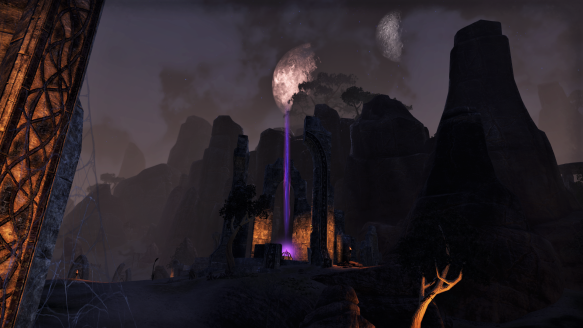 At the ancient Aylied Nilata Ruins in South Western Bangkorai, Seventh Legion soldiers from the nearby occupied town of Hallin’s Stand are falling victim to attacks by a plague of giant spiders. Whilst I am vexed by their continued corruption and allegiance to the Worm Cult, they are still my landsmen and I cannot leave them to a fate such as this. 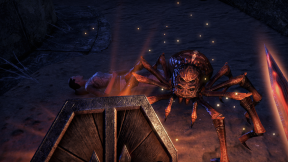 As I battle against the giant arachnids and at the webbing that traps the still breathing legionaries, an unsettling thought occurs to me; what if these soldiers were not Cyrodilic? What if instead they were invading from Ebonheart or Aldmeri? What if they were not men at all but mer, or worse still Nords? Would I be so quick then to risk my own mission and my life to save them, or would I leave them to their fate? 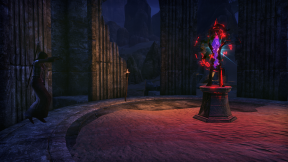 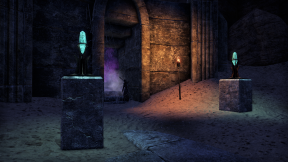 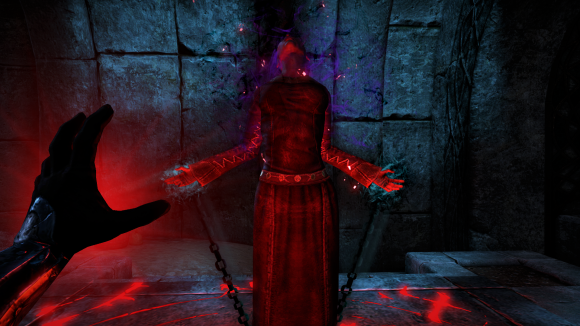 That question seemed to grow ever more pertinent when I discovered the reasons for the spider infestation. A despondent goat herder wanders the ruins and recounts a sorrowful tale that is all too familiar; human weakness played upon by daedra. This wretch has not only lost his goats to the spiders, but also his marriage, and his family for the entertainment of the Webspinner. 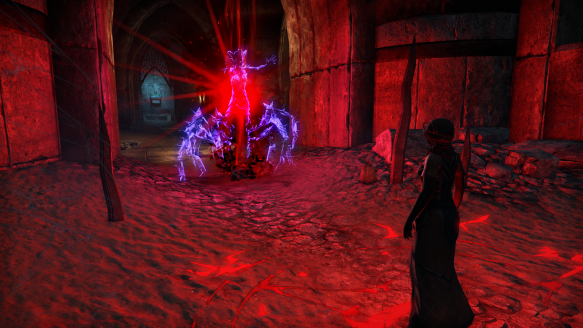 Having watched Sheogorath torment one of the greatest mages in all Tamriel, witnessed Vaermina almost bring down a High King and his Covenant, and Molag Bal set his sights upon conquering the whole of Nirn, one would have thought that the daedric prince Mephala would have bigger Snappers to fry then the life of a simple goat herder. 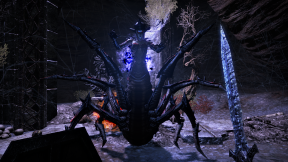 Yet to these daedric princes it matters not whether you are a king or a pauper, an emperor or a herder. They see beyond the wealth and status of mortals, they see beneath our cloths, race, and fidelities. They see only our mortality, and discriminate against none. For the eternal Princes we are all but brief flesh and bone, and the same worm that will dine upon the corpse of an emperor, will the very next night dine upon a beggar.

To the daedra all men and mer are born, live and die equally, and in this respect they prove far more righteous then I.