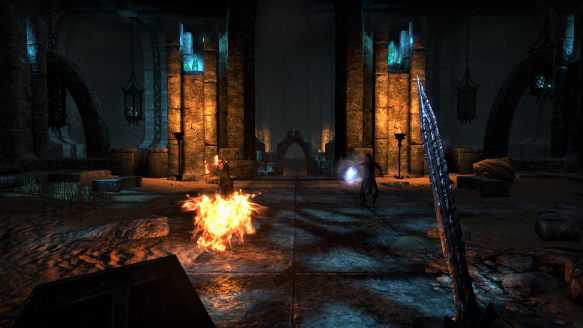 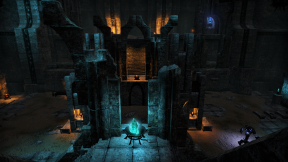 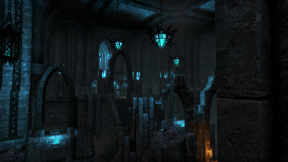 In the underground halls of Rubble Butte deep under the Nilata Ruins in southern Bangkorai a coven of Breton witches are attempting to recreate the Dragon Break. Whilst not wholly successful, they do seem somehow to have created a strange localised time anomaly. 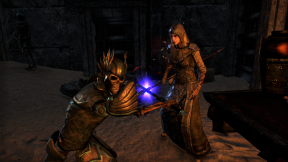 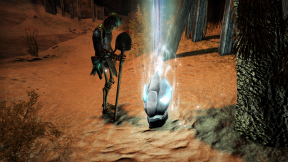 I never put much stock in stories of the Dragon Break, they always seemed to me to be rather too convenient conceptions for scholars to fill in holes in their theories, or to cover up paradoxes or acts of the Divines that they cannot explain. What I witness here in these ruins has still not convinced me of their credibility, but that doesn’t stop me from putting an end to the witch’s rituals. 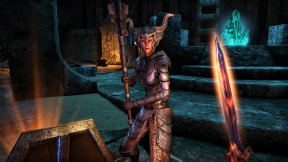 Mages and sorcerers are always trying to claim their magics can achieve far more then it actually can, just as they flaunt themselves to appear more powerful then they actually are. All those bright lights and elaborate arm waving is mostly just for window dressing; even the famed Imperial Battlemages do it. That of course does not mean that mages aren’t fearsome opponents, but just as to overcome the warrior you must look beyond their shiny armour and polished blade, one must see behind their illusions to overcome the mage.