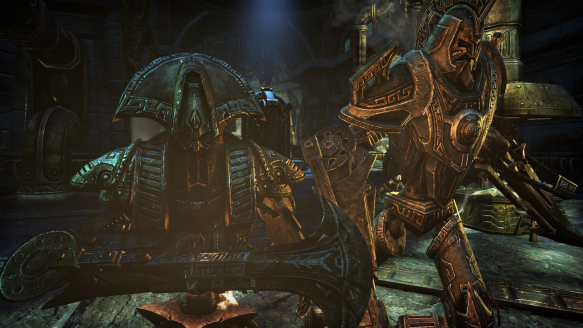 Whilst the ingenious architects and builders of these wondrous Dwemer cities are now all but folklore, their creations live on in self-sustaining autonomous societies where every construct is but a moving part of a much larger mechanism. But even in these egalitarian utopias not all are made equal. The design of Dwarven spiders, spheres and centurions has been found to be fairly universal throughout Tamriel, and for the most part the Dwarven constructs I encounter in Razak’s Wheel were made the same, only a few were made a lot bigger. 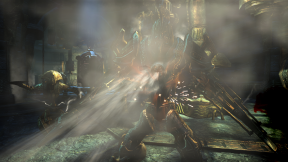 I begin to wonder about those who centuries ago subsisted amongst these constructs in their underground settlements. Living constantly with the stifling heat from the giant machines in the subterranean halls, the taste of stale, humid air, the smell of grease and burning oils, the sound of the metal spiders scuttling through the metal pipes in the walls, floors and ceilings, and the sight of the strange spheres that appear before you seemingly out of nowhere, then suddenly and violently bloom like metal flowers to stand awkwardly upright. Or even subconsciously, the constant uneasy feeling that the eyes of the centurions are watching your every move. 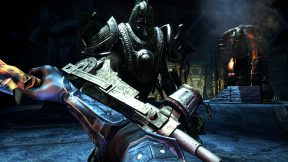 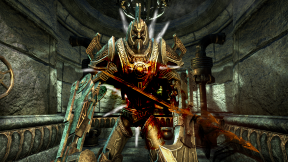 And from there perhaps one might begin to speculate as to why so many spheres and centurions were needed. Was it to protect the Dwemer people from the those outside their walls of stone, or to protect the machines from those within?